Neeson’s character is “the man from the future” and is tasked with releasing the future of television to the world for the masses to enjoy today, much like LG has continued to do through its pioneering innovation in the OLED TV category. LG’s commercial draws upon the expertise and creativity of two Hollywood heavy-hitters, Ridley and Jake Scott, who aren’t just known for their award-winning films but also their acclaimed commercials. 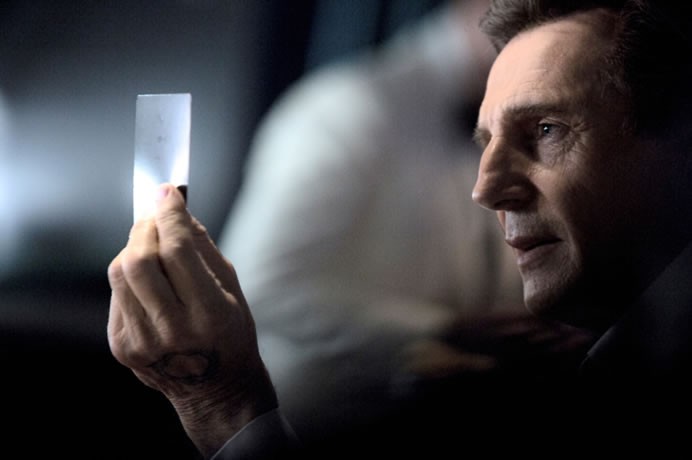 The award-winning LG SIGNATURE OLED TV is defined not only by its amazing picture quality, but also its aesthetic design. With a sophisticated OLED panel featuring an impossibly thin depth (measuring about one-tenth of an inch) with a translucent glass back and a powerful, forward-facing sound bar speaker system, it is an outstanding feat of modern engineering and design. The flagship 77- and 65-inch class LG SIGNATURE OLED TVs features exceptional contrast and color as well as 4K Ultra HD resolution and high dynamic range (HDR) capability.