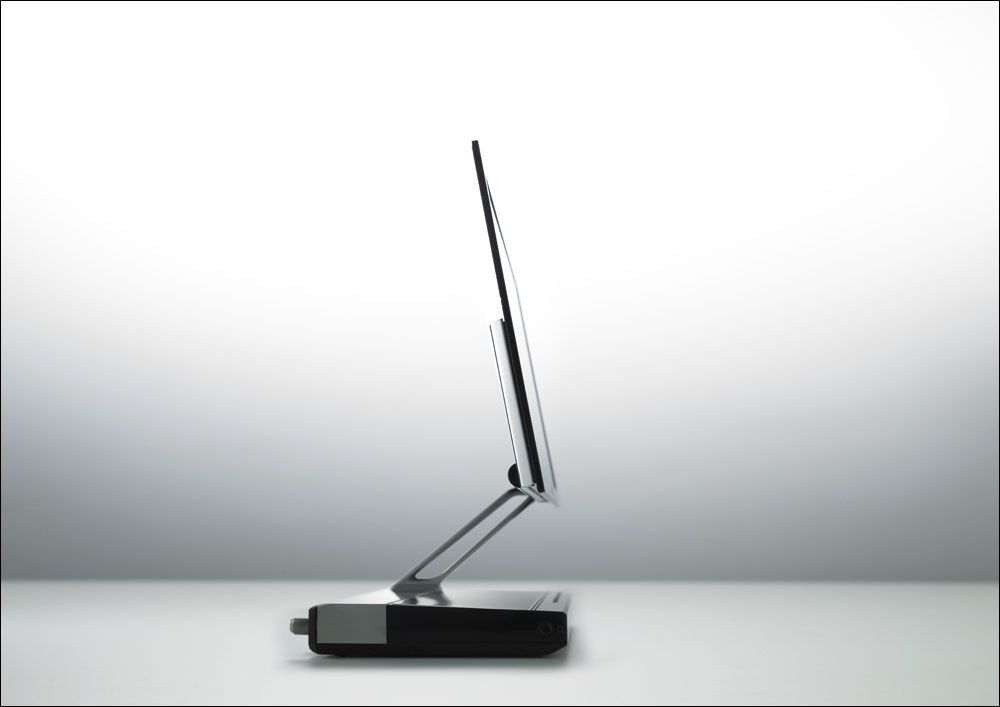 Sony launched the world’s first OLED TV in 2007 with its 11-inch model. Sony also released a 25-inch professional OLED monitor in 2011, and continued to develop products and mass-produce OLED displays utilizing deposition technologies. Panasonic is a leader in the technology development of large-sized screen, high-resolution OLED panels and utilizes the cutting-edge all printing method, among other printing methods which have the advantage of being competitive for producing large-sized screens at a lower cost. Panasonic owns the unique production and equipment technologies which enable the production of OLED panels through this method. 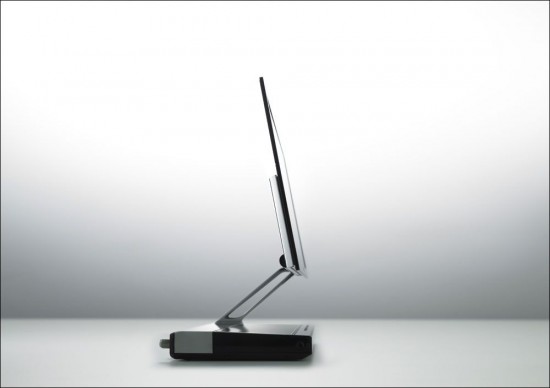 In parallel with the joint development of the next-generation technologies of the OLED panels and modules, Sony and Panasonic plan to continue to study collaboration in the mass production of OLED panels and modules. Also, each company plans to utilize its own strengths to develop and commercialize its own competitive, high-performance, next-generation OLED televisions and large-sized displays. Sony and Panasonic aim to establish mass-production technology during 2013, by integrating their unique technologies to improve the overall efficiency of development.