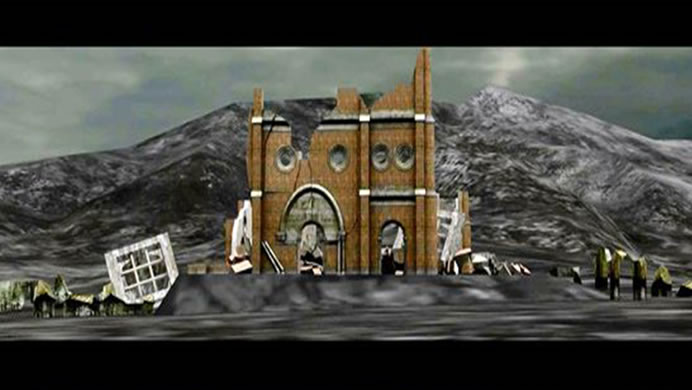 A new 3-D imaging display system in Japan allows viewers to experience the devastation of Nagasaki immediately after the 1945 atomic bombing. Virtual Genshiya (Virtual atomic wasteland), developed by Takashi Fujiki, a professor of technology education at Nagasaki University, uses computer graphics to give viewers a panoramic view of a 500-meter radius of ground zero just after the blast. Visitors wearing special glasses can view the aftermath of the attack, including images of the destroyed Urakami Cathedral and Shiroyama elementary school, on three 24-inch 3-D TV sets. 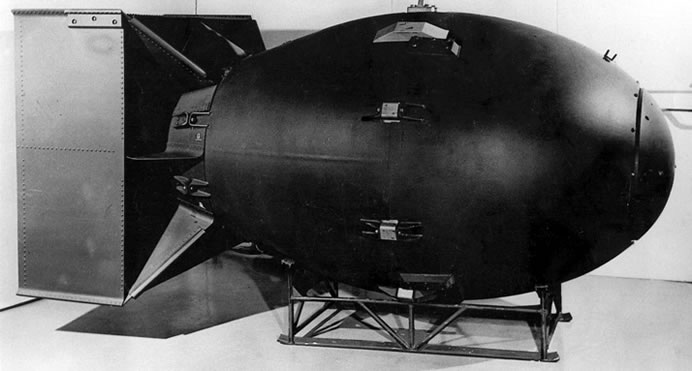 The imagery was created using photos taken over a year from Aug. 9, 1945, the day the bomb was dropped. The system produces an overview of the area around the epicenter of the blast from an altitude of 500 meters, where the atomic bomb, referred to as Fat Man, exploded over the city. With the aid of a video-game controller, viewers can also re-live the experience that survivors had walking through the ruins of the city. The system is on display at the Art and Tech Exhibition Lab Sosokan, an art gallery that opened on the Nagasaki University campus on March 3. 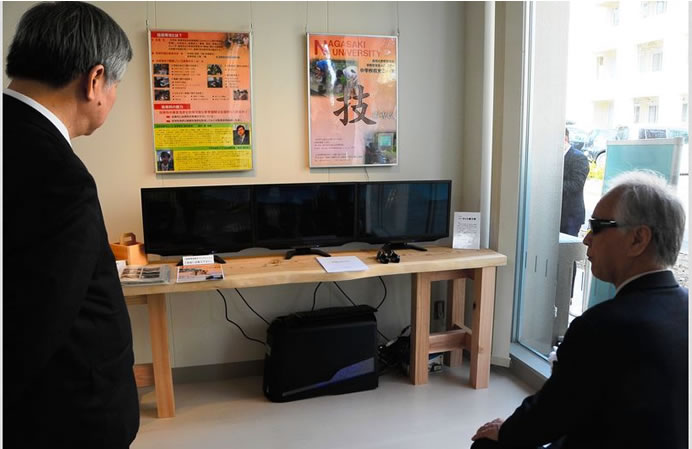