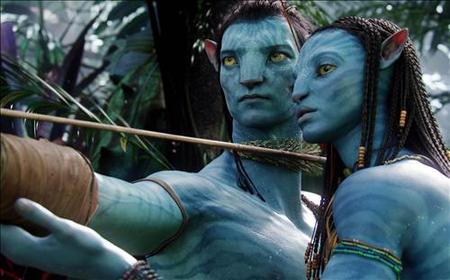 A study at the University of California Berkeley found that 3-D movies can cause eye strain. Normally, when we look at things nearby, our eyes converge. They do the opposite when we look at things in the distance. Martin Banks, a professor of optometry at Berkeley, says 3-D doesn’t allow our eyes to follow the rules because we’re focusing on things both far and near at the same time. That’s called vergence accommodation conflict. As per Martin Banks we have to concentrate our eyes to something near, but focus your eyes on something far. So we have to break that normal coupling between vergence and accommodation. This can lead to headaches and blurred vision.

We are taking that normal relationship which has been coupled in the brain for years and are changing it. This can cause fatigue. Young viewers are more vulnerable. Banks has spoken with movie producers and they are receptive and willing to make adjustments to reduce the fatigue. But he says while adjustments can minimize the problem, they will not eliminate it. No matter, 3-D is here to stay. Experts predict that 3-D television will be a major trend in about five years.