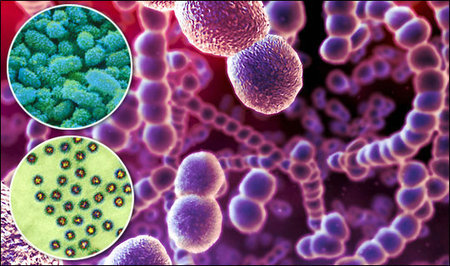 Human Oral Microbiome Database produced by scientists at the Forsyth Institute in Boston, US, and King’s College, London has revealed that around 600 common bugs live in people’s mouths. Most of the bacteria found in the mouth are beneficial and important for maintaining the health of teeth and gums. A smaller number cause problems such as tooth decay and gum disease. The database provides descriptions of the microbes, their metabolism, and their ability to cause disease.

Researchers hope it will help them to investigate links between certain mouth bacteria and heart disease, stroke and premature birth. These details will be linked to information on their DNA and proteins, as well as papers in scientific journals. Scientists will be able to examine the genetic make-up of bugs that have had their DNA sequenced. The aim is to expand the database over the next three years.