Acer today announces the signing of a two-year official agreement with FC Barcelona. From January 2007, Acer has become Official Supplier of FC Barcelona, one of the most celebrated European 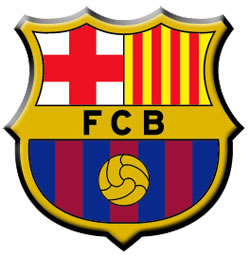 With this agreement, the Acer brand will be present on numerous occasions in Spanish and international football events, associated with a team that can boast more than a hundred years of success and the drive to continue winning and amaze its millions of fans. Under the terms of the deal, Acer will be exclusive Official Supplier to FC Barcelona in the category of Notebook and Desktop PC (Exclusive for Spain only).