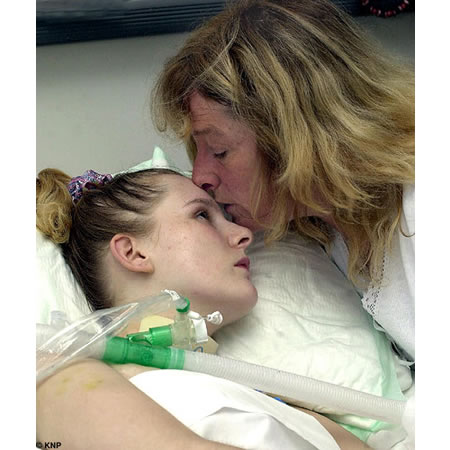 Amy Pickard who has been in a coma for the past six years is slowly coming back to life after being given sleeping pills. Amy Pickard, from Hastings in East Sussex, was only 17 when she slipped into a coma in 2001. Amy, who is the subject of BBC One documentary ‘The Waking Pill’ tomorrow night, has been in a persistent vegetative state for the past six years after suffering severe brain damage after experimenting with heroin. Until last month she remained lifeless in bed. However now, after being given over-the-counter miracle pill Zolpidem, her devoted mum Thelma says the “old sparkle” has returned to her daughter’s eyes. 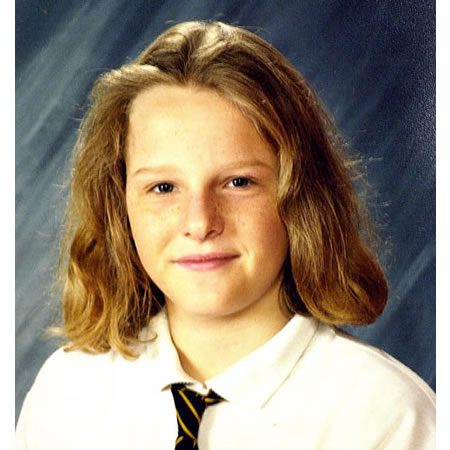 Amy is one of 360 people taking part in a worldwide revolutionary drugs trial which could see coma patients “miraculously” come back to life. When Amy Pickard takes the pill, devoted mum Thelma see her face relax and the old sparkle return to her eyes. Speaking today, Thelma, 54, said: “She is changing and it is amazing.