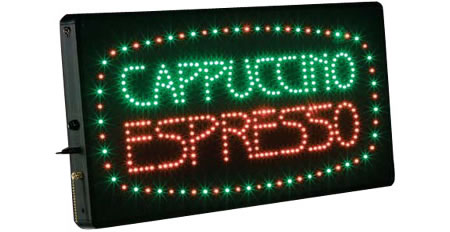 The extra-bright Avago HLMP-Lx63 and HLMP-Hx63 through-hole oval LED lamps are supplied in Avago’s precision optical performance molded packages to offer high brightness and low power consumption. Avago’s Red LEDs are priced at $0.20 each while the Blue and Green for $0.45 each in quantities of 10,000.