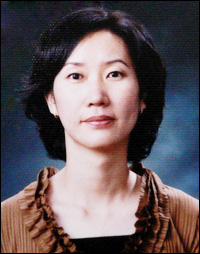 South Korean researchers have identified a biomarker that could be effective for predicting tumor growth and monitoring the outcome of treatments. Biomarkers are substances used as indicators for infections, and the lack of biomarkers for senescent cancer cells has been a source for frustration. Lee Jae-seon, a researcher from the Korea Institute of Radiological and Medical Sciences, said the finding would open new opportunities for treatments based on the induction of premature senescence in cancer cells, which is now seen as a promising strategy in combating cancer.

In normal circumstances, the human body has a natural mechanism that blocks damaged cells from dividing by putting them into a state called senescence, or basically a permanent coma. But the mechanism is somehow switched off in cancer cells, allowing them to reproduce. Researchers have been studying ways to reactive the natural self-defense mechanism in cancer cells, which may be a more effective solution than killing or cutting them out.