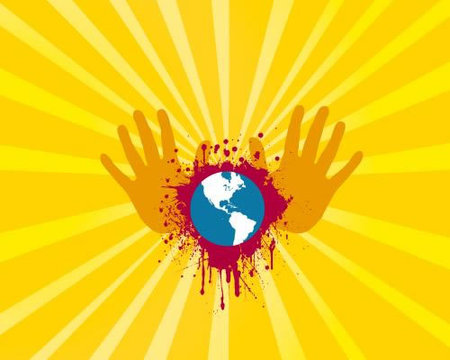 Bosch, DuPont and Xerox have joined the Eco-Patent Commons, a first-of-its-kind business effort to help the environment by pledging environmentally-beneficial patents to the public domain. Today’s pledges more than double the number of environmentally-friendly patents available to the public. Xerox has pledged 11 patents that make it possible to cut the time it takes to remove toxic waste from soil and water from years to months. Called 2-PHASE Extraction, the technology, has been used by Xerox to remove more than 98 percent of volatile organic solvents from shallow groundwater in contaminated sites.DuPont has contributed four patents to the Eco-Patent Commons, one of which involves waste reduction echnology that uses selected enzymes to accelerate the conversion of certain non-recyclable plastics to beneficial fertilizers. Plastics that are designed to be tough and durable for applications such as packaging, appliances, and small durable consumer goods can be more quickly and completely decomposed using this technology, potentially reducing the amount of plastic that remains as landfill solid waste. Most of the pledged patents from Bosch relate to automotive technology and include applications for energy and engine management in the vehicle, including the manufacture of injection systems and particulate filters. Among other uses, the patents may help lower fuel consumption, reduce emissions, or convert waste heat from vehicles into
useful energy.

In addition to patents pledged by the three newest members of the Eco-Patent Commons, founding member Sony has pledged three more patents in an effort to further contribute to environmental conservation. Optical discs are widely used as a recording media in the digital age, and these technologies enable them to be recycled by the retrieval of pigment composition and metal from the disc’s reflective film. Sony continues its effort to enhance activities for environmental conservation by utilizing its wide range of technologies.