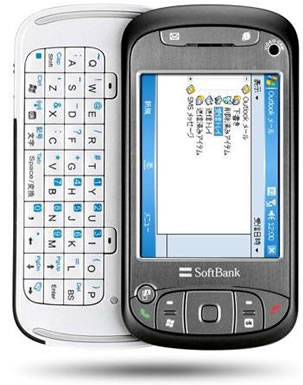 Self adsorptive Silicon coating is used to the adhesive face of Brighton net BM-SHTFILM that protects the LCD of SoftBank “X01HT” from scratches, dirt and stain. By using Self adsorptive Silicon coating you can fix the protective film firmly without fear of any air bubbles getting on the way. You can use the film as many times you want. When the protective film gets dirty simply wash the film water. By doing so the adhesive strength of the film retains to its original strength. With the film on you can use the stylus and will never feel that there is a protective film on the LCD.

The Brighton net BM-SHTFILM film comes with the proper LCD size of the SoftBank X01HT and so you can use the film immediately. The Polyester film measures H2.31″ x W1.72 and is very reasonably priced.