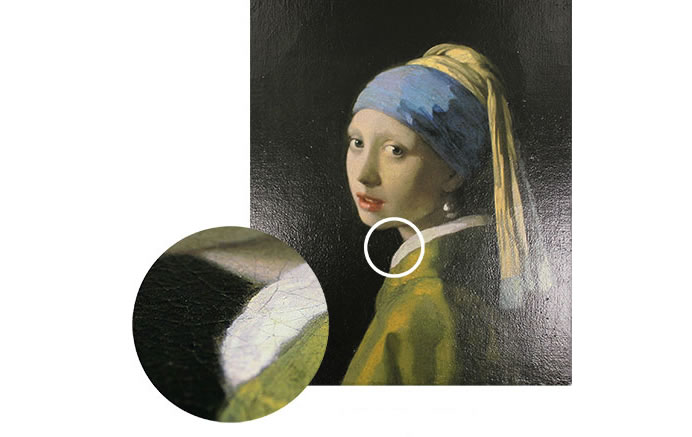 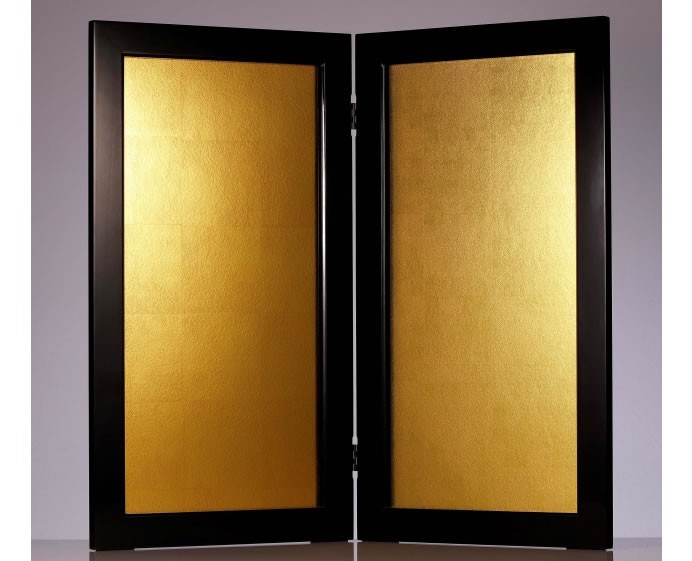 Capitalizing on Canon’s expertise in image input and output devices, material appearance image-processing technology makes possible not only the high-definition representation of color characteristics, but also the printing of various material appearance qualities, such as those of metal, cloth and other materials. Material appearance characteristics are those qualities that determine an object’s look and feel, such as gloss, plasticity, surface contours and transparency. The acquisition of this information, such as surface contours and reflectance, in addition to color data, is essential for reproducing an object’s texture in photographs and other forms of printout.