Canon today announced three new additions to its portfolio of Image Stabilized Binoculars with the 14×32 IS, 12×32 IS and 10×32 IS. While all current Canon binoculars are equipped with an image stabilization (IS) function, new to these binocular models is Lens Shift Image Stabilization Technology. 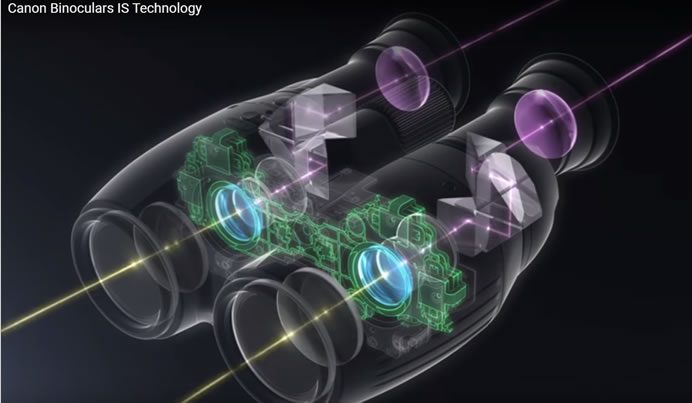 The IS technology, found in Canon EF lenses, allows users to see an even sharper image by moving the IS lens to correct optical axis. This technology incorporates a vibration gyro mechanism that assists in canceling out the effects of user-shake or movement.

The new binoculars are the first Canon binoculars to feature Powered Image Stabilization, a feature frequently found in Canon digital cameras and camcorders. Even the slightest shake when using high- magnification binoculars could translate into a blurred or unstable image from the binocular. When a user utilizes the Powered IS user-shake and movement can be quickly corrected and image quality remains intact. 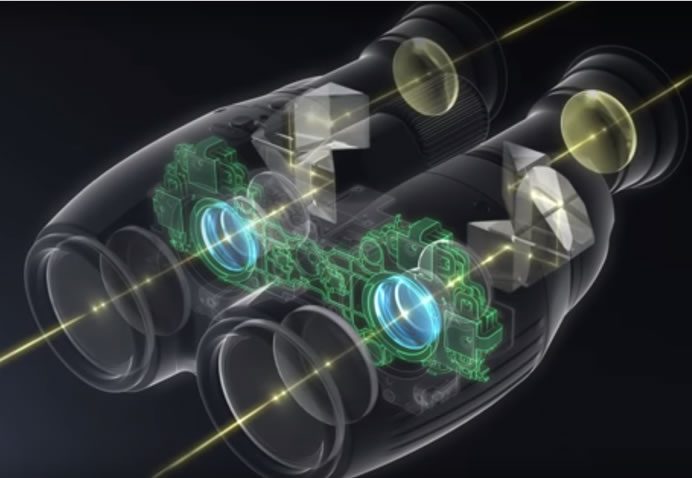 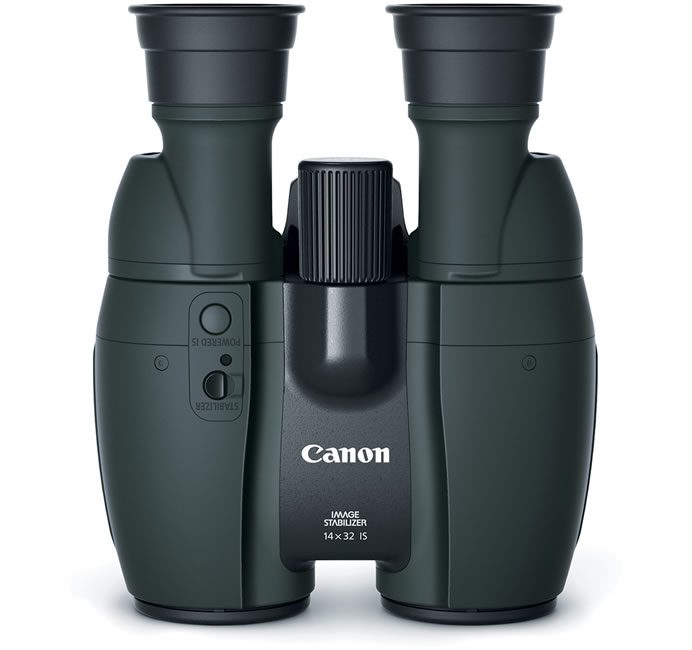 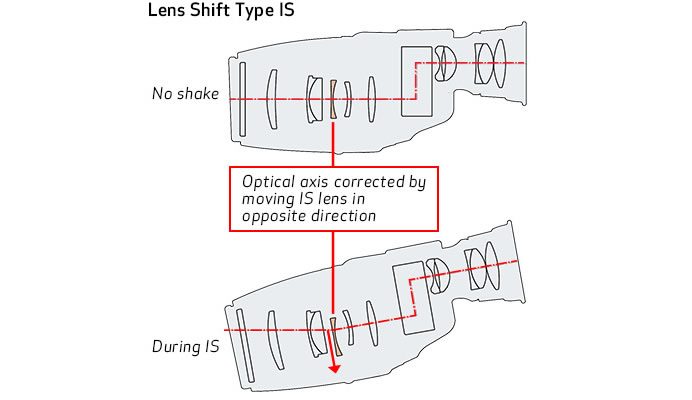