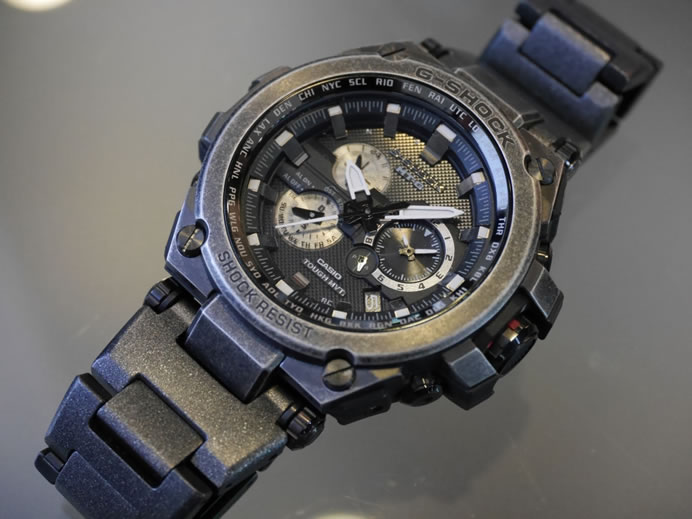 Casio announced today the new MTG-S1000V watch with a vintage look achieved by Aged IP treatment. The MT-G Metal Twisted line pairs the outstanding shock-resistance of G-SHOCK watches with sophisticated metal finishes that go great with a business suit. The original MTG-S1000, released in 2013, is particularly well-regarded for its solid look and the shock-resistance delivered by its new Core Guard Structure (The central core module, made from resin, is protected by an inner case that is enclosed in a metal frame as if the case is floating inside the frame). The new Casio MTG-S1000V adds a black ion plating finish to the tough and elegant look of the original MTG-S1000 watch. 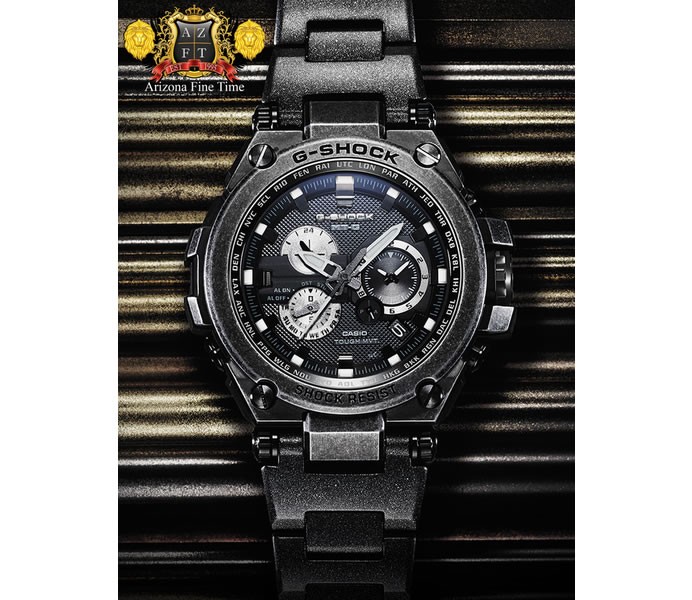 The ion plating is then partly buffed off to give the watch a vintage look that brings to mind the other prized possessions of tougher men—cars, motorcycles, lighters, and leather gear. The watch features Triple G Resist construction for the ultimate in durability, and it has useful features such as dual dial world time to instantly tell the time in two locations. The MTG-S1000V is a great tool for men who lead active lives and demand rugged performance.

Like the MTG-S1000 watch, the new MTG-S1000V watch, including its movement, is made at the Premium Production Line of Yamagata Casio, in Japan which is renowned for engineering excellence and quality.The Casio MTG-S1000V delivers all the toughness and reliability a man expects of a premium Made in Japan w 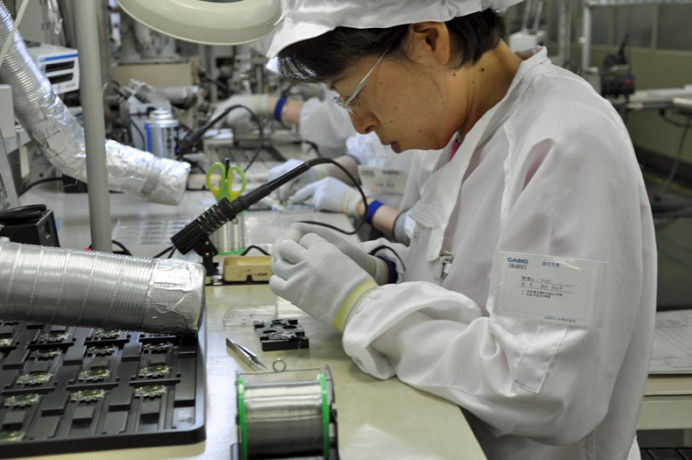