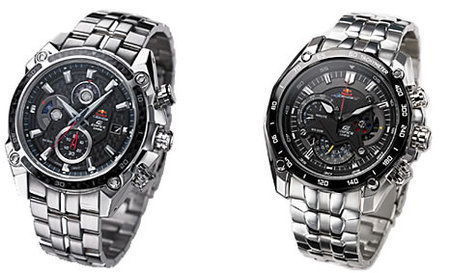 Red Bull Racing is a dynamic, young Formula One team that has been competing since 2005.Having won five out of ten races so far this season, Red Bull Racing is currently fighting for the top spot in the 2010 Constructors’ Championship. Casio became an official Red Bull Racing Team Partner in 2009 and is delighted to continue with the partnership this season.