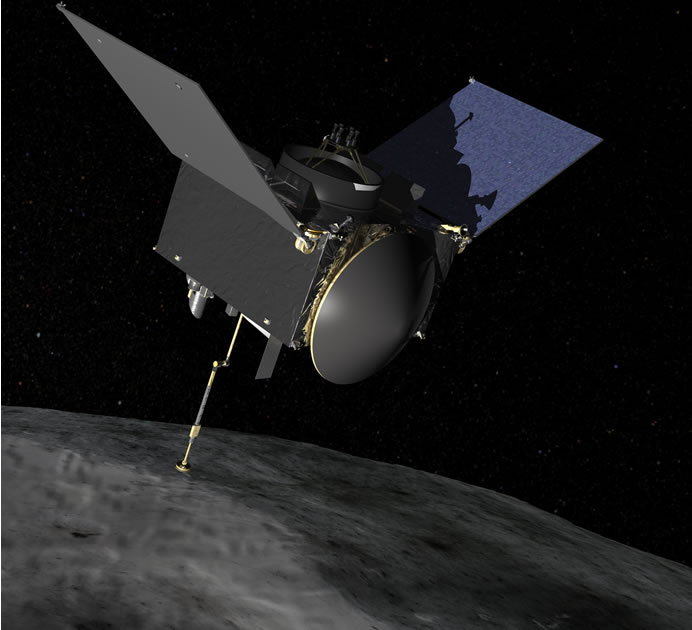 Corning announced today the delivery of custom optical components to NASA for use in its OSIRIS-REx mission, the third mission in NASA’s New Frontiers Program. The OSIRIS-REx spacecraft will visit a near-Earth asteroid named Bennu, launching in 2016 and reaching the asteroid in 2018. After a detailed study, the spacecraft will obtain a sample and return to Earth in 2023. Corning was specifically chosen by NASA for its ability to produce low-scatter, high-accuracy, bare aluminum optics and to test them at cryogenic temperatures (approximately 120 Kelvin or minus 244 degrees Fahrenheit) – representative of temperatures the optical components will encounter in space. 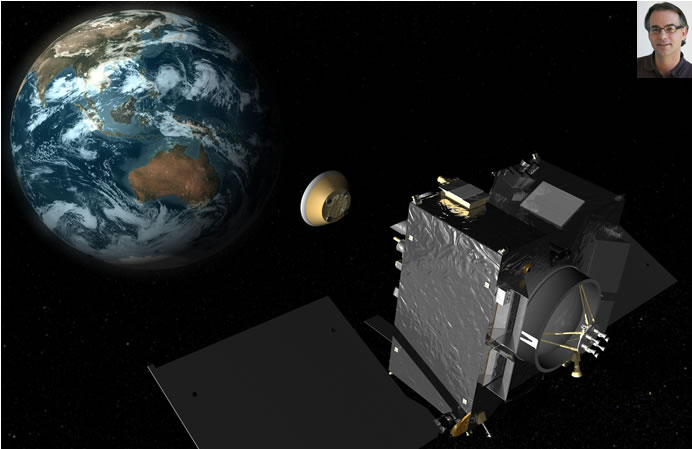 Corning manufactured two high-precision mirrors to collect and image light reflected by the asteroid, as part of the spacecraft’s OVIRS instrument. This tool will help researchers identify areas on the asteroid that may contain water or organic materials, such as certain amino acids, which are the building blocks of life. OSIRIS-REx is managed for NASA by the Goddard Space Flight Center in Greenbelt, MD. The Principal Investigator is Dr. Dante Lauretta of the University of Arizona in Tucson. Lockheed Martin Space Systems in Denver will build the spacecraft.