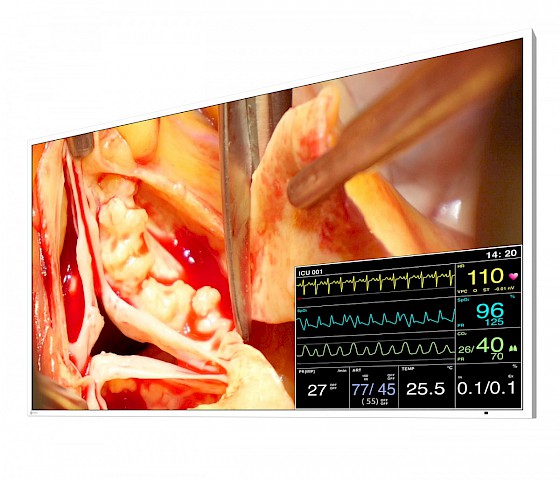 EIZO today announced the release of a new 49-inch wall-mounted monitor for the operating room (OR). The CuratOR LX491W is a widescreen monitor with full HD resolution and is ideally suited for viewing medical images (X-ray, CR, MRI, and endoscopy). The LX491W has an extremely bright LED backlight offering luminance up to 700 cd/m². The integrated stability system keeps the calibrated brightness constant. With 1300:1 contrast and a 178° viewing angle, medical professionals are offered clear of images from almost any position in the operating theater. 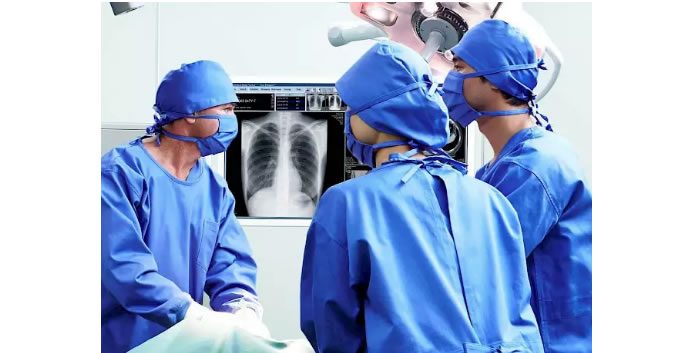 With the user-defined look up table (LUT), the default gamma model, color coordinates, and brightness of the LX491W can be adapted to individual requirements without additional sensors and software. This simplifies adjustments in the field, particularly when replacing older monitors. Like its predecessor, the LX491W has five gamma models calibrated at the factory, as well as a user-defined LUT function that helps to quickly adapt the monitor to the local environment and application needs.

The Picture-in-Picture (PiP), Picture-and-Picture (PaP), and source preview Picture-over-Picture (PoP) functions make it possible to simultaneously display multiple source images on the monitor. The Eizo LX491W has updated the connectors and added functions to the LX490W predecessor model. The HD-SDI input has been upgraded to 3G-SDI on the LX491W. In addition to the functions from the previous model, the Eizo LX491W offers the Force Mode function. This function enables the monitor to adapt to signals with unusual timings from installed legacy systems. The LX491W will be shipping in the first quarter of 2018. 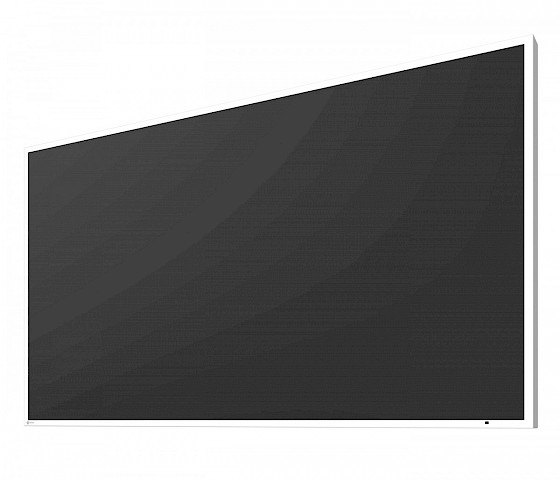