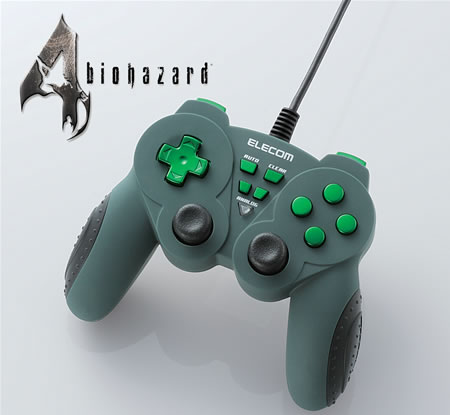 Play any kind of game with this versatile new Elecom USB game pad JC-UB12GN. After the success of its previous gaming pad, Elecom has come out with this advanced gaming pad. The button arrangements are more use friendly and easy to play. There is no waiting- you can start playing right away with plug-and-play convenience. The rubber pad gives a good grip so you can concentrate more on your games. With Elecom USB game pad JC-UB12GN feel the precision of two analog joysticks with digital buttons that have smooth 360-degree action and take full control with the familiar design and layout of 12 programmable buttons.