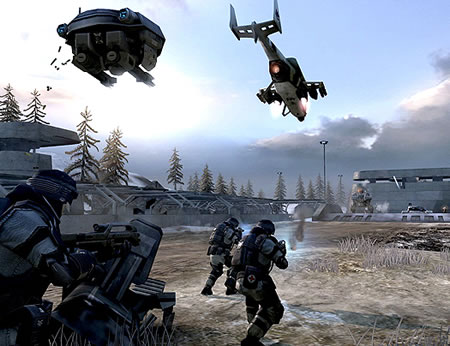 Being the first Mac OS X games published by Electronic Arts, these blockbuster titles are being ported to take advantage of the Mac’s performance to run with stunning visuals and signature game play at blistering speeds. Later this year, EA will ship Madden NFL 08 and Tiger Woods PGA TOUR 08 in sync with their worldwide launches.