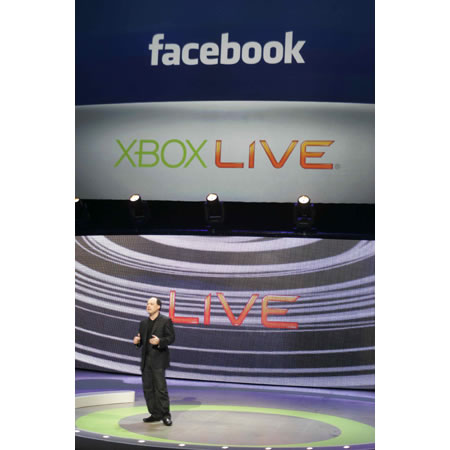 Social networking phenomenon Facebook has become the fourth largest website in the world. In June this year, Facebook attracted a total of 340 million unique visitors globally, trailing only Google, Microsoft and Yahoo sites. In fact Facebook grew 157 percent in the past year alone, gaining 208 million visitors. The social networking website Facebook passed Amazon in August last year in terms of worldwide unique visitors. In the first half of this year, it surged past eBay, AOL and Wikimedia Foundation sites.

Facebook still has some way to go before it catches up to Google, Microsoft and Yahoo, each of which has between 240 million and 500 million more monthly global unique visitors. Facebook is a social networking website that is operated and privately owned by Facebook, Inc. rk Zuckerberg founded Facebook with fellow computer science major students and his roommates Dustin Moskovitz and Chris Hughes while he was a student at Harvard University . Website membership was initially limited to Harvard students only.