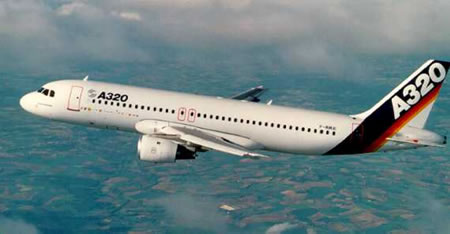 Airbus and Chinese partners officially signed an agreement Thursday to open a final assembly line in China to produce the European aircraft manufacturer’s A320 jets. The plant in the eastern city of Tianjin is expected to deliver its first aircraft in early 2009, Airbus said. The assembly line will be able to produce four A320s a month by 2011 and a total of about 300 A320 planes by 2016, the company said. Airbus signed a contract to sell 86 A320s to Chinese airlines including mid-size carriers Shenzhen Airlines and Hainan Airlines Co. Nearly half of those aircraft are to be assembled in Tianjin, the company said.

Airbus and Boeing expect China to become the world’s second-biggest aircraft market after the United States, with airlines buying 1,900 to 2,600 planes over the next two decades.