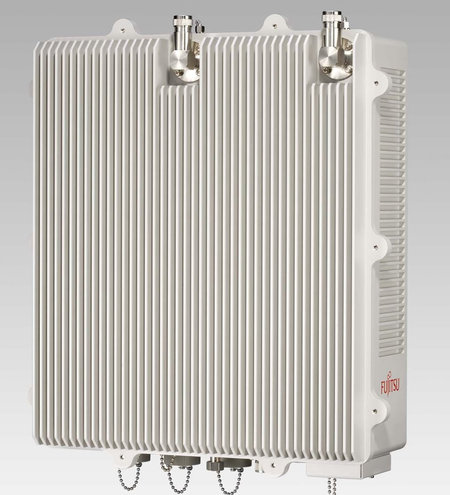 Fujitsu announced today the development of the BroadOne WX series of mobile WiMAX base stations. The BroadOne WX300, an outdoor macrocell base station, is light, energy-efficient, and – as the smallest in its class- occupies less space, which makes it economical to deploy. Wireless broadband is widely expected to transform the way people live and work in the next-generation network era, as it promises high-speed, high-capacity connectivity to everyone, everywhere. The base stations consume low levels of power, deliver superior performance, and are easy to install. 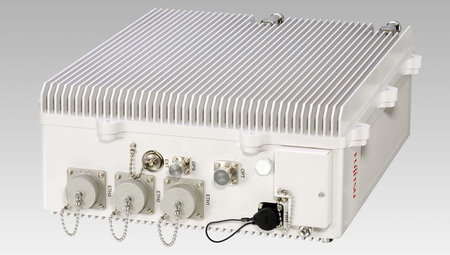 As a result, mobile WiMAX service providers will be able to build their wireless broadband infrastructure at a lower cost and offer end-users service at more reasonable rates. The Fujitsu BroadOne WX300 will be available globally beginning in the second quarter of 2008 (April-June).