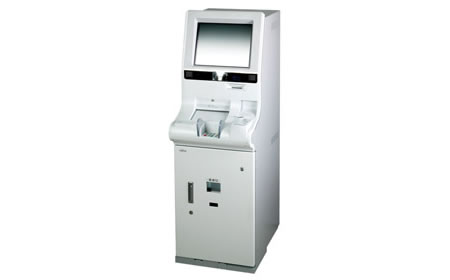 Fujitsu and Fujitsu Frontech today announced the development of a compact automatic teller machine with the fastest banknote-handling performance in Japan, making it an optimal ATM solution for train stations, shopping centers and other locations with tight space requirements. Sales of the new ATM will begin in Japan today. The banknote dispensing speed of the new Fujitsu ATM (ten banknotes per second) is 30% faster than in previous Fujitsu models, making it the fastest compact ATM model in Japan.