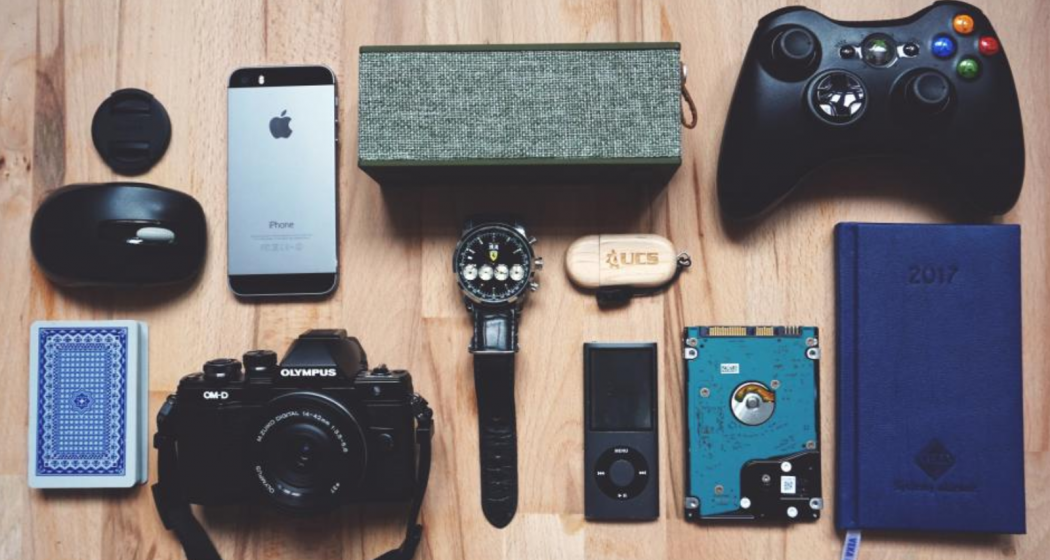 Gadgets putting the fizz into share prices this year

Gadgets have been driving up the prices of the companies that make them lately but unusually, the list is not dominated by the usual high tech products beloved of anoraks. Consumer technology and wearable technology are leading the field this year.

Roku has been in the video streaming game since the early days and its Roku stick has been extremely successful. This Californian company manufactures sticks and boxes that allow viewers to access Netflix, HuLu and other media channels that stream video to our living room TVs. Despite the efforts of Amazon, Apple and Google in this market, Roku still has the largest share of the market for video streaming gadgets.

In New York recently its initial public offering (IPO) saw the shares go on sale at the top of the anticipated price range because of demand from investors. Needless to say, they don’t actually make any profit but since when has that been an obstacle to a rising share price when it comes to tech stocks? Roku’s plans include increasing revenue by carrying ads – it remains to be seen how keen users are on this.

Of course the ultimate stock that is boosted by gadgets, has to be Apple. But much of the reason for the outperformance of Apple’s share price is its ability to get consumers to stump up large amounts for every new model, boosting profitability and completely minimising research and development costs. In fact, the talk of many tech blogs currently, is how soon Apple will announce a $1000 phone. Foreign exchange (Forex) levels will determine how much they charge in Europe – you can check Forex prices and forecast price trends on the many different Markets platform.

Apple has shown a remarkable ability to buck the trend in technology, by which gadgets are supposed to get cheaper as they are more widely used. They’ve managed to maintain iPhone prices at around the $700 mark and they are adept at quietly increasing prices and popping out “must have” iPhone styles and colours that command an extra markup.

A small rise in the average prices that consumers are paying for iPhones has a disproportionately large effect on Apple’s profits. It’s reported that for every $10 increase in the average sale price, the earnings per share of the company rise by $.14. That adds up to about $723 million for the financial year.

Other smartphone makers are keen to get in on the act by raising their prices too. It remains to be seen whether they have the same magical pricing power that Apple seems to have with iPhones. 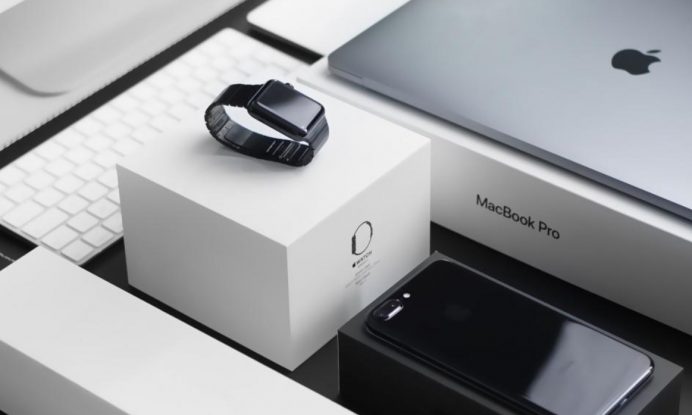 Until recently, Fitbit dominated the wearable fitness technology market and its share price certainly benefited from the enormous sales of these gadgets. However it has lost a bit of market share recently. It plans to regain its dominance by manufacturing one of the new hybrid smartwatches which serve as both watch and fitness tracker.

However the real winner may be Fossil, which has launched a range of women-friendly hybrid watches that are not only smaller but look like fashion watches.

So what’s going up next?

Of course, what everyone wants to know is, which stocks are going to be flying up the indices on the back of must-have gadgets next year? One of the areas to watch is the Internet of Things (IoT). ARM Holdings makes the semiconductors that go into these, so it might pay to take a look at where their chips are being used in innovative gadgets.