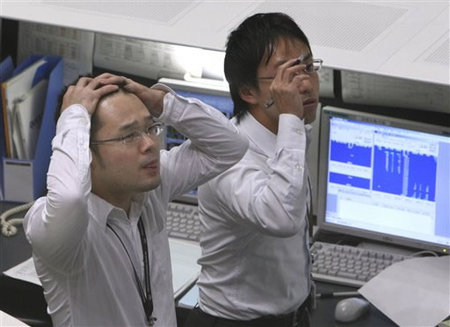 Toshiba today announced an adjustment to production of NAND flash memory at its Yokkaichi Operations plant in Mie Prefecture, Japan. The adjustment will cut production by approximately 30%, effective from January 2009. Recession in the global economy and the slowdown in consumer spending are having a significant impact on demand for semiconductors. This is particularly notable in NAND flash memories, where decreased demand for applications such as memory cards and MP3 players has generated excess supply.

As System LSI and Discrete are also facing weak demand for digital consumer products, Toshiba has also reviewed operating dates for its other semiconductor plants during the year-end and new-year period.