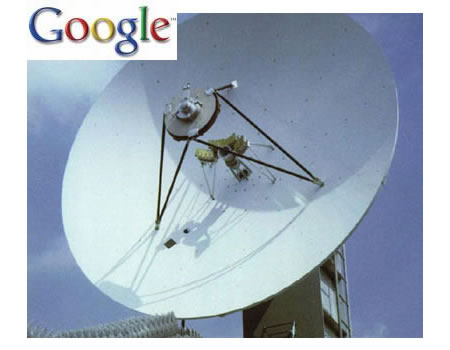 Google to control US airwaves!

Google plans to bid in the US Government’s auction of airwaves in January to acquire bandwidth for mobile devices. The Federal Communications Commission auction of spectrum in the 700 megahertz (MHz) band is part of the nationally mandated switch to digital television in 2009. The government has set a minimum bid of 4.6 billion US dollars for the 700 MHz band, the so-called “C Block” of the spectrum. Google for months has signaled its interest in the auction, which begins January 24, which will free up spectrum airwaves for more efficient wireless Internet service for consumers. The real winners of this auction are American consumers who likely will see more choices than ever before in how they access the Internet.

Google and public interest groups successfully lobbied the FCC to change the rules of the auction to ensure that the winners must allow their customers to download any software application they want on their mobile device and to use any mobile devices they want on that wireless network. Google would file its application to participate in the FCC auction Monday.