A Harley-Davidson motorcycle washed away from Miyagi by the 3/11 tsunami and found in April on Canada’s shores is put on display on Wednesday at Harley-Davidson‘s museum in Milwaukee. The museum’s senior curator, Kristen Jones, said the special display is intended to honor the lives lost or changed forever by the March 2011 earthquake and tsunami. The bike is accompanied by pictures showing the location where it was found on the shores of Graham Island off British Columbia by beachcomber Peter Mark, as well as a wall-size map showing the more than 6,000 km journey it took from the town of Yamamoto, Miyagi Prefecture. 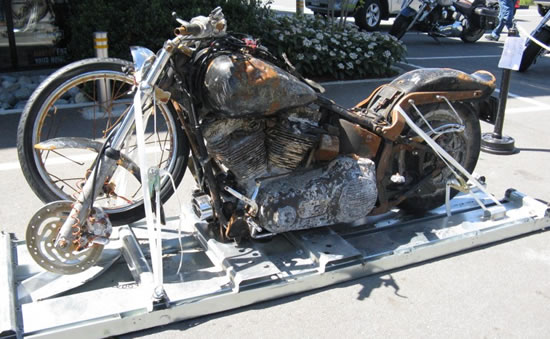 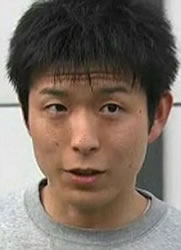 The company originally offered to have the 2004 Harley-Davidson FXSTB Softail Night Train restored and returned to its owner Yokoyama, 29, who lost three family members in last year’s natural disasters. Instead, he asked that it be used as a reminder of the more than 18,500 people who perished on March 11. The bike drifted some 3,100 miles across the Pacific Ocean in the back of a cube van. Yokoyama was using the box as storage for the bike on his property. Harley-Davidson, whose foundation donated $250,000 last year to help tsunami and earthquake survivors, hopes both Yokoyama and the bike’s finder, Mark, can visit the museum to view the exhibit firsthand.