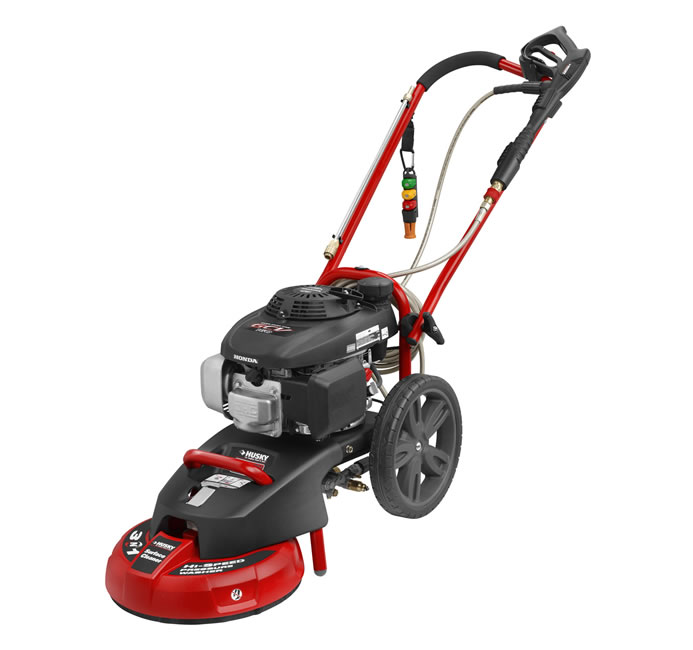 Honda today announced that its GCV Series of general purpose engines (as a power unit for lawnmowers and pressure washers) is undergoing a full model change and the all-new GCV Series engines will go on sale in September 2018 for manufacturers (OEMs) of various power products in Europe. All-new GCV Series underwent a fundamental overhaul of the engine frame including optimization of the structure and component parts, which resulted in weight reduction of 4% (approximately 0.4 kg)*4 compared to the previous model and the realization of class-topping power output and torque. The Honda GCV Series has been popular as a power unit for lawnmowers and pressure washers and its cumulative worldwide production has exceeded 36 million units. 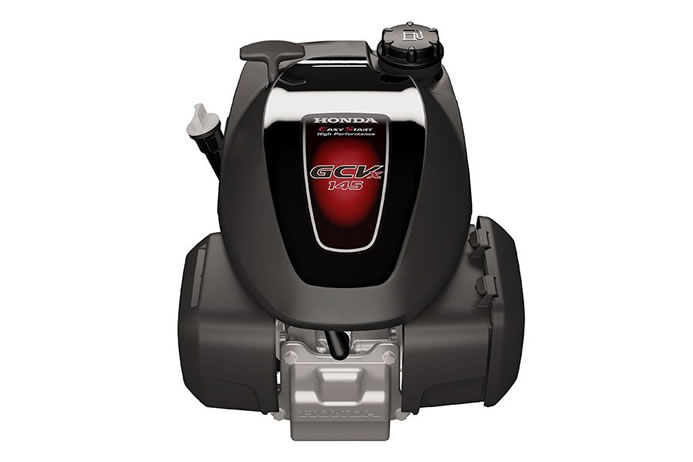