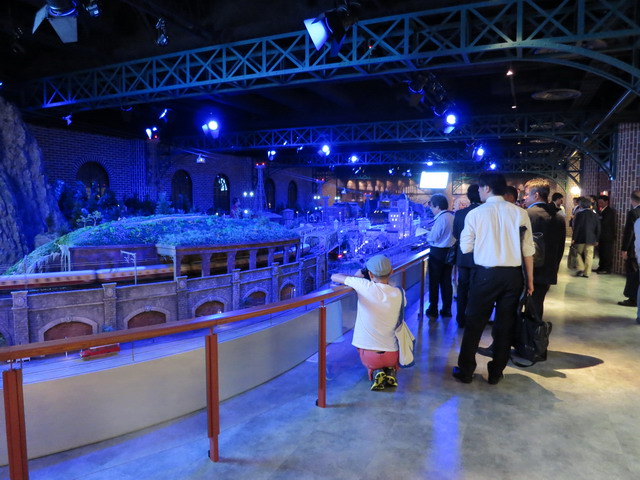 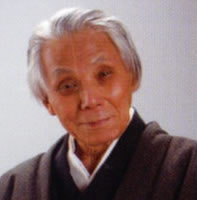 A museum featuring a vast collection of works by Nobutaro Hara, known for his meticulously created models of trains from around the world, held a private viewing Wednesday ahead of its July 10 opening. The recently completed museum on the second floor of the Yokohama Mitsui Building, home of Japan’s first railroad is named after the 93-year-old model maker. About 1,000 model locomotives and steam engines in Japan and overseas that Hara, 92, has collected or made by hand will be exhibited. 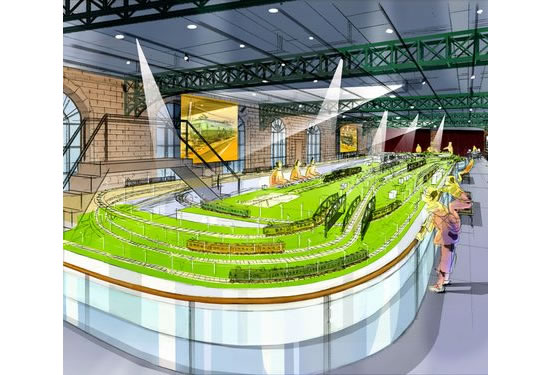 The 1,700-sq.-meter facility has eight exhibition rooms, including one with a railway diorama covering 310 sq. meters, one of the largest in the world. With electricity to run model trains to be drawn from overhead wires to a pantograph for electric trains, the trains on the diorama makes realistic click-clack sounds. 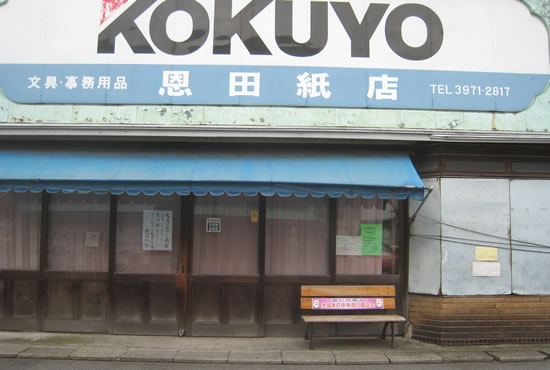 Nobutaro Hara worked for stationery company Kokuyo and developed the world’s first multi-level automatic warehouse system. In addition, he traveled the world and collected about 6,000 model railways. He has published many railway-related books.