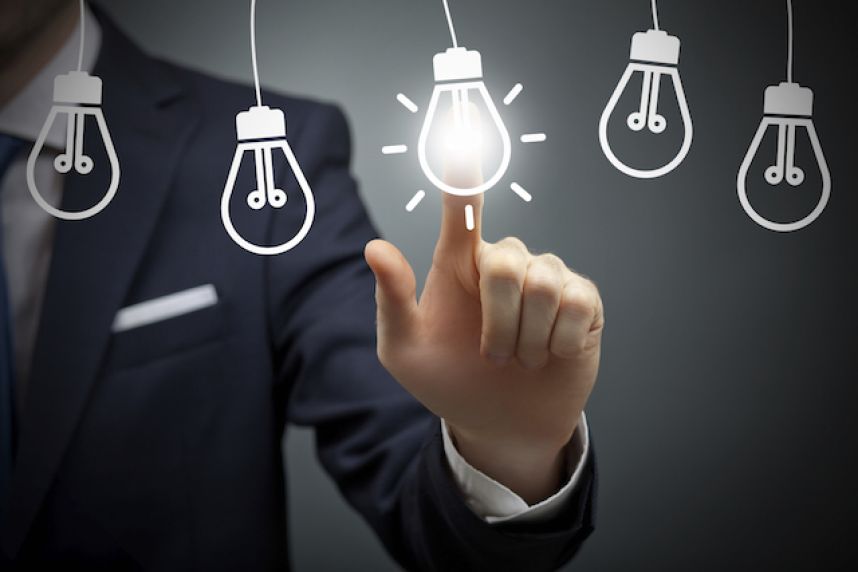 The Human Factor in Innovation

The need for the newest smartphones and tablets to meet gaming performance benchmarks — let alone define new standards like the Samsung S7 despite its technical kinks — is not just an issue to associate with serious gamers. These days, we could argue that all consumers of mobile devices are participating in gaming at some level, to some degree. It also just so happens that the act of using a device for gaming is an ideal indicator of its overall computing performance, let alone its usability and its display capabilities. There are not many activities that require more power than games, such that a good gaming mobile is strong at just about anything else the user throws at it, including multitasking.

The spectrum of mobile device performance can be mapped to the diversity in the types of people playing games.

People and their Machines
Businesspeople, for example, arguably put their devices to tests comparable with the way gamers treat their machines, with a basic difference: a corporate manager likely will multitask far more than a gamer. But they will both push the limits of the performance available. These two user profiles might be the most realistic ways to categorise the gadgets. Therefore sizing up technical performance is matter of beginning with the humans and their behaviours and then the hardware and software, if you will.

There has been a well-defined link between users and research and development cycles, especially for gaming companies. When a new and ground-breaking product like Samsung’s flagship smartphone S7 is developed, the way it fares

on the market and its reliability (or its failures) can be related not only to the technology packed into it but also the human testing that has gone into it. The irony for the S7 is that its recall was due to overheating issues rather than a flaw in its core computing functionality. Without going into great detail about this device, the takeaway here has to do with technology companies that may put too much focus upon innovation and upgrading performance (in order to compete and dominate in the market) but that do not invest enough energy in testing and user-behaviour studies. Whether or not that could have saved Samsung’s latest flagship phone is debatable — sometimes there are wildcards such as manufacturing defects and other issues regrettably outside the control of technology companies.

The End of Optimisation
When it comes to gaming performance and optimisation, this very term and idea may become outdated soon. The standards for devices’ operating efficiency and power have risen so fast that the demands of software creators and end users may have to catch up. That relation between technical capability and usage is in constant cooperation, like a spring tightening and unloading in a mutual way. Even lighter games today can demand a lot of performance, such as causal gambling apps for mobiles including bingo.

Even if somebody is not specifically thinking of buying their next phone with gaming in mind (or perhaps even particular game titles), or thinking of how well the device will perform for the kids’ educational apps, then the ability to play some type of game online surely does factor into their consumer decision somehow. That is because gaming has become so very mainstream. The other reason is that many other types of entertainment and even serious resources like news sites are borrowing many features from computer games — again, because they are so popular. The proof of that is obvious when you notice that even online bingo players are rather keen to find the best bingo sites products , like the S7, to give the most fun. In the end, gaming may be the most productive and innovative branch of the forward march of consumer technologies, which is natural enough since this kind of gaming has been central in human cultures since time immemorial.