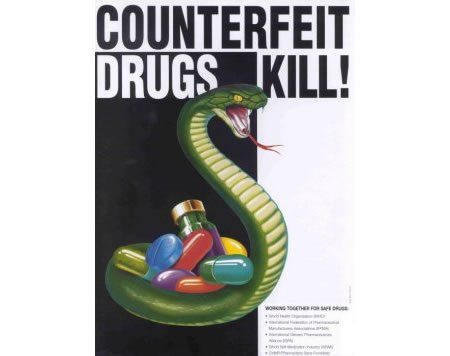 To help the pharmaceutical industry combat drug counterfeiting, IBM is launching an electronic pedigree system that tracks medications through the supply chain until they reach consumers. The IBM electronic pedigree system employs radio-frequency identification, or RFID tags, which are already used to track packages of drugs, especially ones popular with counterfeiters. IBM’s ePedigree system helps drug companies create electronic certificates of authenticity for medications — down to the individual bottle — as they move from manufacturers and distributors to pharmacies and hospitals. While there is no guarantee that RFID tags will get rid of all counterfeits, IBM ePedigree system makes it substantially more difficult.

Drug companies’ prior attempts at fighting fakes — such as holograms, watermarks and the like — were often reproduced within months, to the point where even their brand managers could not tell the difference between the counterfeit and the real thing. The IBM ePedigree system is useful for keeping track of expiration dates, batch numbers in case a drug is recalled, and so on also.