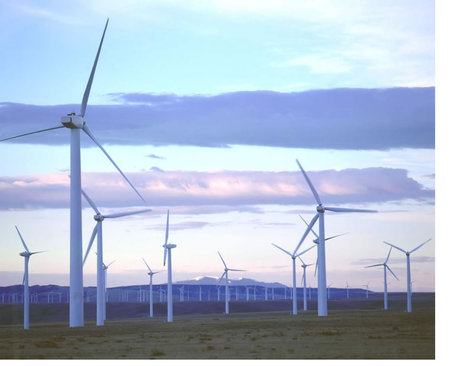 Intel Largest Purchaser of Green Power in the U.S.

Intel will purchase more than 1.3 billion kilowatt hours a year of renewable energy certificates as part of a multi-faceted approach to reduce its impact on the environment, making Intel the single-largest corporate purchaser of green power in the United States, according to the U.S. Environmental Protection Agency (EPA). The EPA estimates that Intel’s REC purchase has the equivalent environmental impact of taking more than 185,000 passenger cars off the road each year, or avoiding the amount of electricity needed to power more than 130,000 average American homes annually.

Intel’s REC purchase, which includes a portfolio of wind, solar, small hydro-electric and biomass sources, will be handled by Sterling Planet, a leading national supplier of renewable energy, energy efficiency and low-carbon solutions. Renewable energy certificates, or RECs, are the “currency” of the renewable energy market and are widely recognized as a having credible and tangible environmental benefits.