Sky gazers in Japan were in for a treat on May 11 as the International Space Station (ISS) passed in front of the sun at exactly 1:21 p.m. (local time). Sky gazers needed to be very quick as the transit lasted for just one second. The International Space Station currently commanded by Japanese astronaut Koichi Wakata, 50 — was visible from only some areas of Japan, including the city of Shizuoka. Any one hoping to catch a glimpse of it would need special equipment. 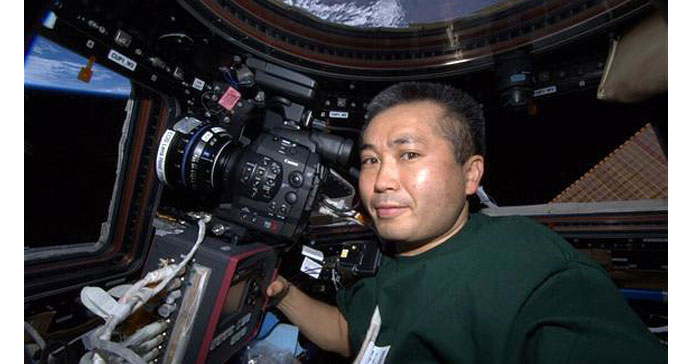 A Mainichi news paper photographer managed to capture the transit using a 1,600 millimeter telephoto lens fitted with a special filter so he could point his camera directly into the sun. In the series of quick exposures, the ISS can be seen flitting across the upper half of the sun, its solar panels extended. The ISS, including its solar panels, is about as wide as a soccer field. It orbits the Earth at an altitude of some 400 kilometers, and completes one trip around our planet about every 90 minutes. 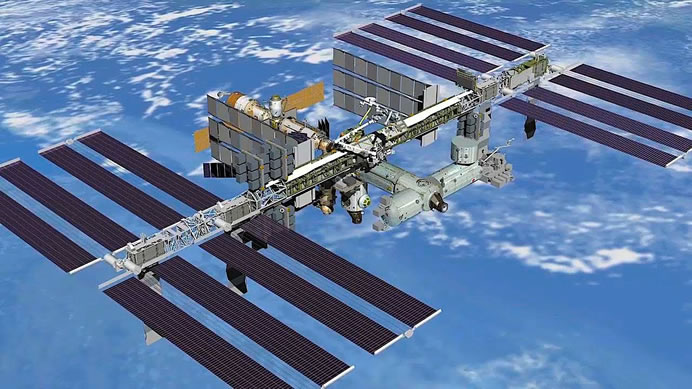