Is it a ball or space helmet? No it is a fan from Panasonic!

Panasonic today announced a spherical air blower “Q,” for the Japanese market. The spherical air blower measures 25cm in diameter and can be used both as a fan and air circulator. With its own ball-like structure, the blower, “Q,” blows out about seven times as much air as it sucks from its suction port. It sends air that is powerful and going straight and efficiently stirs and circulates air in the entire space, the company said. 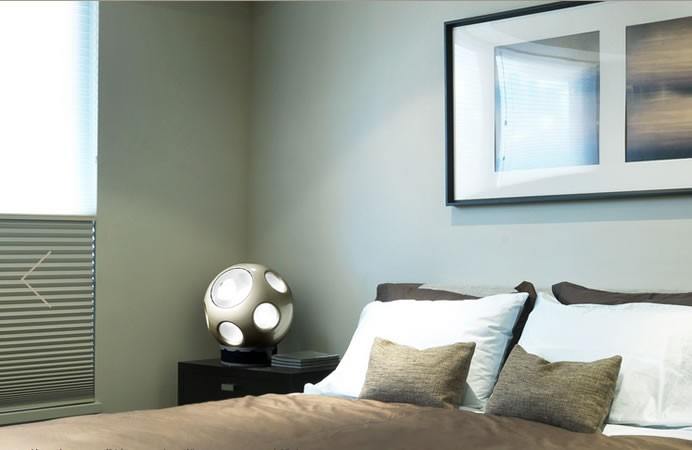 The blower with the “1/f fluctuation” function blows natural air like and so people are always fresh and do not get too much cool air. As a result, users feel fresh and don’t get tired after long time use of the sir blower Q. The structure of the new Panasonic spherical air blower “Q,”Is derived from a ball structure that shows the characteristics of induced airflow. The pressure of the air sucked from the suction port is increased by a turbofan and ejected as high-speed airflow.

Moreover, the amount of air is increased by about seven times because the air blown induces air near the air outlet. As a result, a powerful, straight wind is sent to the space. The strong wind significantly moves airflow and efficiently stirs air in the entire space. The new blower can be used not only in summer but also in winter for lessening the unevenness of temperature caused by a heater. 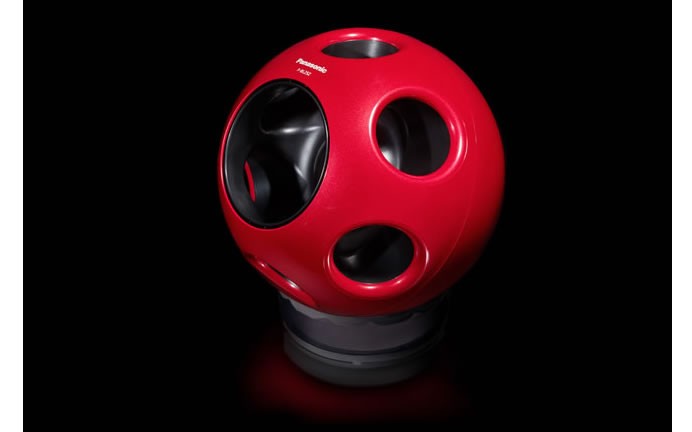