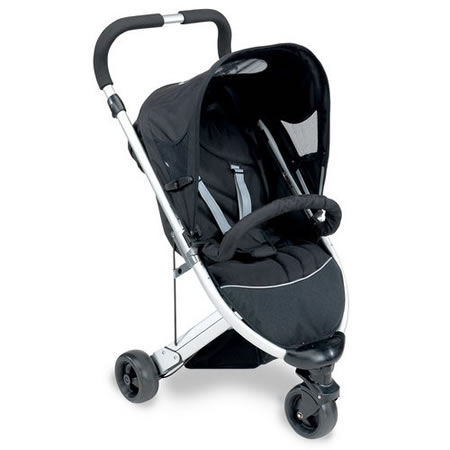 Japanese trading house Itochu Corp will check and repair for free any defects in Chinese-made baby strollers that it imports and sold in Japan. The 42,800-yen ($402) stroller, known as Verve, is produced by the world famous German child safety seat maker Britax Romer at a factory in Guangdong Province, China. Itochu has sold about 2,000 of the three-wheeled strollers since June last year through its subsidiary VCJ Corp. There have been three cases since January in which front wheels became disengaged. There have been no cases of injuries so far.