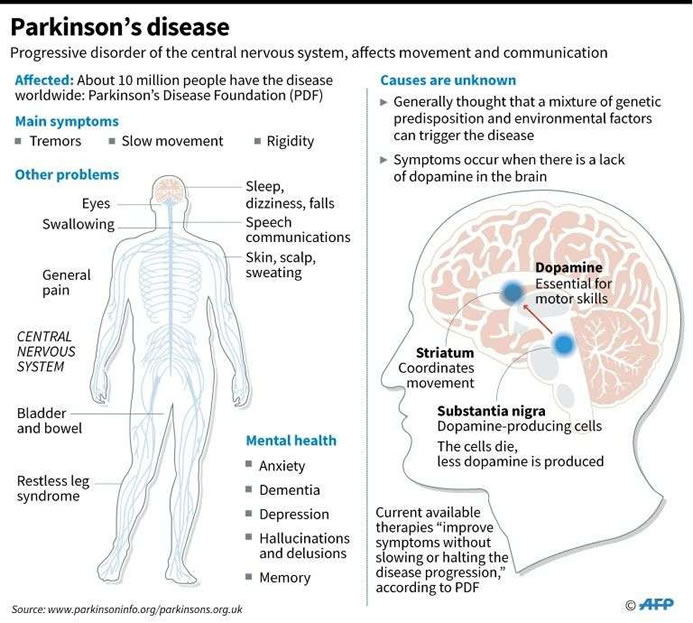 Japanese researchers have transplanted stem cells into the brain of a patient in the first stage of an innovative trial to cure Parkinson’s disease. The research team at Kyoto University injected 2.4 million induced Pluripotent Stem (iPS) cells — which have the potential to develop into any cell in the body — into the left side of a male patient in his fifties. The patient was stable after the operation, which was performed last month. The man will be monitored for two years. If no problems are observed in the coming six months, the researchers will implant another 2.4 million cells into the right side of the patient. 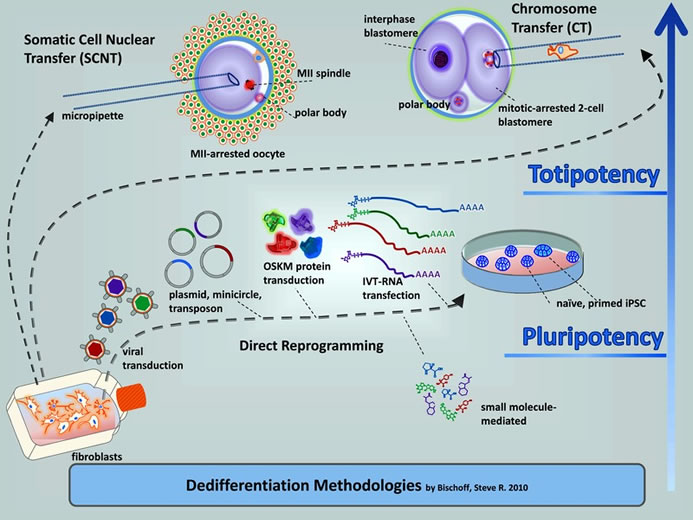 The iPS cells from healthy donors have been developed into the precursors of dopamine-producing brain cells, which are no longer present in people with Parkinson’s disease. iPS cells are created by stimulating mature, already specialized, cells back into a juvenile state — basically cloning without the need for an embryo. Parkinson’s disease is a chronic, degenerative neurological disorder that affects the body’s motor system, often causing shaking and other difficulties in movement. Worldwide, about 10 million people have the illness, according to the Parkinson’s Disease Foundation.