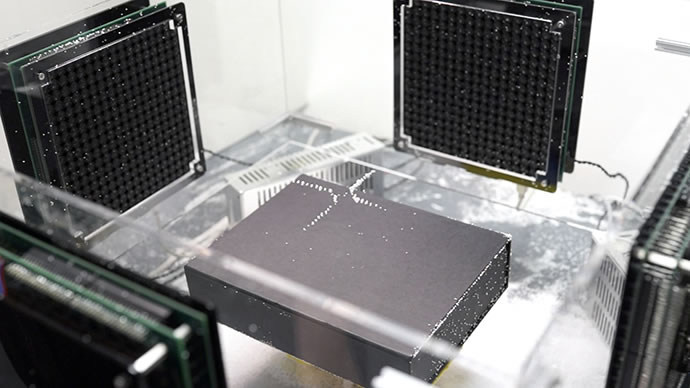 A team of Japanese acoustic scientists have successfully manipulated objects – moved, levitated, and whisked around in a controlled three-dimensional space – using a complex system of acoustic levitation. This new effort has surpassed previous research and endeavors of trying to lift objects using sound, as all of those efforts only moved the target objects in two-dimensionally. This research could well usher in new technology using sound – that is, acoustic energy – as a force to manipulate objects.


Scientists from the University of Tokyo and the Nagoya Institute of Technology used a highly complex setup made up of four arrays of speakers in trying to move expanded polystyrene particles of 0.6 mm and 2 mm in diameter. Improving on available sound wave technology, the team was able to airlift bubbles, a screw and a tiny piece of wood, moving them around all direction within the experiment’s controlled space. 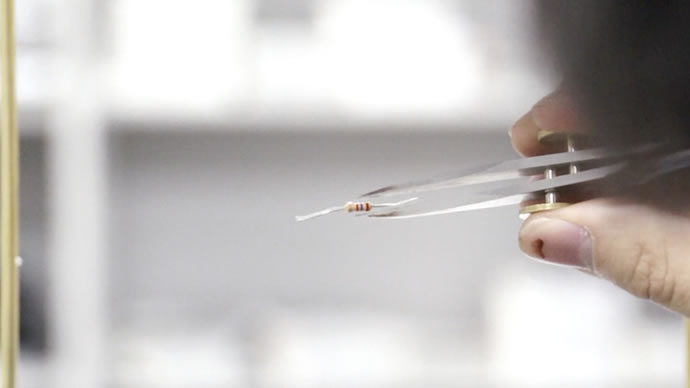 The experiment basically has the speakers generate inaudible high frequency sound waves that intersect inside the experiment’s controlled space. At their intersections, the waves – if maintained at a constant position – are strong enough to support light objects. The innovation of the study was in the use of the phased arrays to manipulate and move he target particles around in a three-dimensional space, where earlier studies where only able to lift them up and down, or move them from one direction to the opposite.