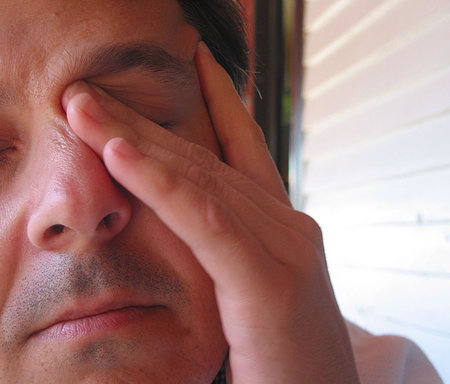 Japanese researchers have discovered a protein in blood that can be used to diagnose chronic fatigue syndrome, a breakthrough that could help detect the ailment during physical checkups. The research team led by Hiroshi Kiyama, a professor of anatomy at Osaka City University, examined the intermediate lobes of the pituitary glands of rats in which they induced extreme fatigue by making them exercise for five consecutive days. They found that the lobes excreted extraordinarily high amounts of a protein called alpha-MSH and that alpha-MSH levels in the animals’ blood also increased.