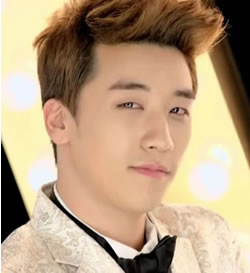 Former Beatle and rock legend Paul McCartney has made it into the Japanese hit charts with his first album in six years, appropriately titled NEW, making it to number 2, just behind Big Bang’s Seungri’s solo debut album. This is also the first time that a musician over 70 years old has broken into the Top 10, which can be a sign that Japan’s greying population is going back to the “classics”. Or maybe people really just have a soft spot for former members of The Beatles. Whatever reason is good news for McCartney, who will be touring Japan this November, as his album sold 23,000 copies as of this Sunday, from data compiled by Oricon.. It’s also been 31 years since Paul McCartney has last made it into the Japanese charts and his concert tour will be his first since 2002. 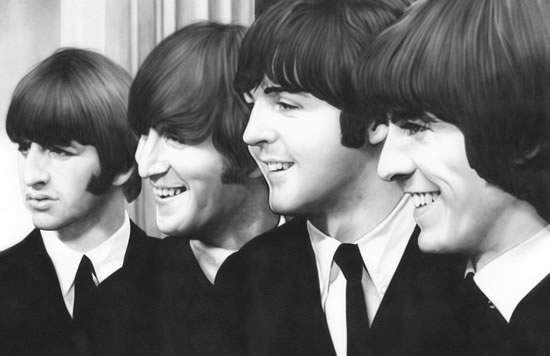 Paul McCartney’s album has 15 songs and a 16th single entitled Struggle is available only in the Japanese version of the album. Those who listened to the preview of the single on the Japanese iTunes say that the reason why it might have been released only in Japan is because it was very different from the other tracks and leaned more towards the experimental genre, which is something the Japanese market appreciates. 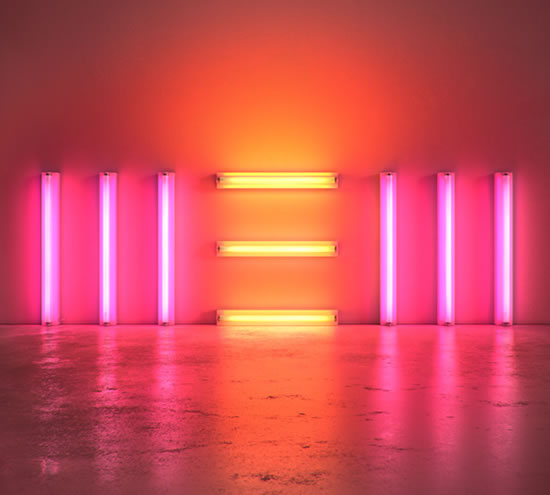