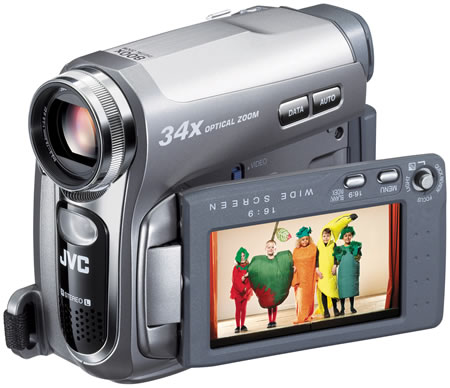 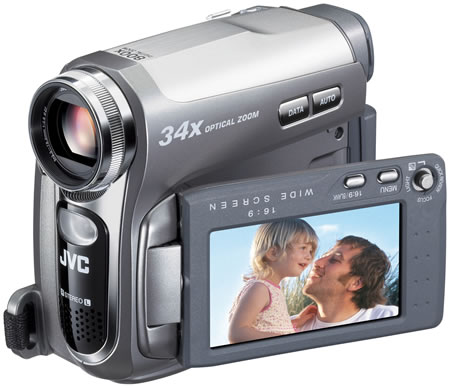 Consumers can record over two hours of video before having to re-charge the battery thanks to a redesigned battery and lower power consumption. All three models offer JVC’s NightAlive for low-light shooting, 16:9 View Mode, Color Viewfinder and a Super High-Brand processor to assure high-resolution images and video stills. JVC GR-D750 retails for approximately $249.95, GR-D770 for approximately $279.95 and model GR-D796 for $349.95.