Disney will officially welcome Rapunzel as the 10th Disney Princess character at a high profile, star-studded celebration, to take place in front of a global audience on October 2, 2011. Little princesses from across the globe will watch Rapunzel be welcomed into the Disney Princess royal court by Ariel, Aurora, Belle, Cinderella, Jasmine, Mulan, Pocahontas, Snow White and Tiana. In a world first, Kensington Palace, London, UK, was chosen by Disney as the perfect location for this magical welcoming ceremony of a Disney Princess. Kensington Palace has been a residence of the British Royal Family since the 17th century and is famed for its associations with Princesses. All ten Disney Princess characters will take part in the royal celebration and will be joined by VIPs, celebrities and little princesses from across the globe in festivities including a procession through Hyde Park, party activities and a welcoming ceremony. 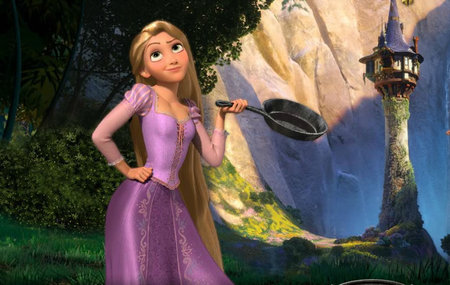 Each Disney Princess character has a unique story that empowers girls to imagine and live their very own fairy tales. Rapunzel is a modern heroine — she may have lived her entire life locked inside a hidden tower but Rapunzel is no damsel in distress. The girl with 70 feet of glowing, magical hair is an energetic, inquisitive young lady who fills her days with art, books and imagination. She is full of curiosity about the outside world and can’t help but feel her true destiny lies outside of the lonely tower walls. 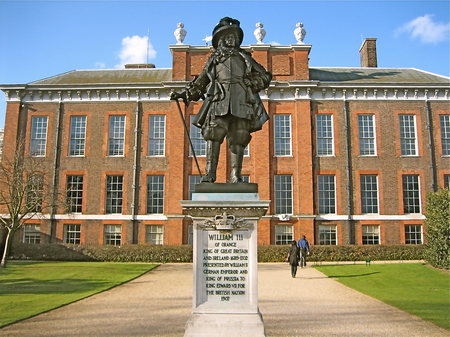