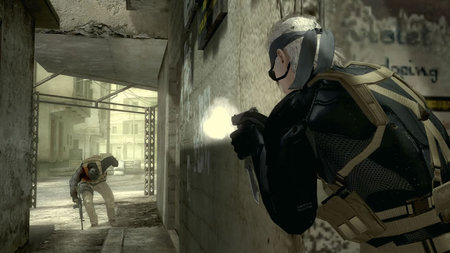 Amid rising concerns about street violence, game maker Konami canceled three launch events scheduled in Tokyo—including one in Akihabara—on Thursday for “Metal Gear Solid 4: Guns of the Patriots,” an action game in which a grizzled commando shoots and stabs his way through enemy lines. Konami canceled the events with the “safety of participants in mind,” though similar events in the U.S. were to proceed as planned, a spokesman said on condition of anonymity, citing company rules. The game is stamped with a “mature” rating due to graphic blood and violence.