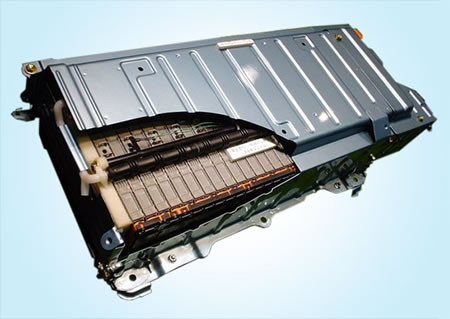 Lithium secondary batteries for portable electronic devices that can last eight times longer than existing batteries have been developed in Korea. Prof. Cho Jae-phil of the Department of Applied Chemistry at Hanyang University and his team of researchers had developed cathode materials that can boost the storage capacity of lithium secondary batteries eight-fold. The batteries are commonly used in notebook computers, mobile phones and other portable electronic devices.

Graphite, which is used in cathodes, can store a limited amount of lithium ion, cutting usage time to around 2 hours. The eight-fold increase in storage capacity was achieved by using silicon instead of graphite.