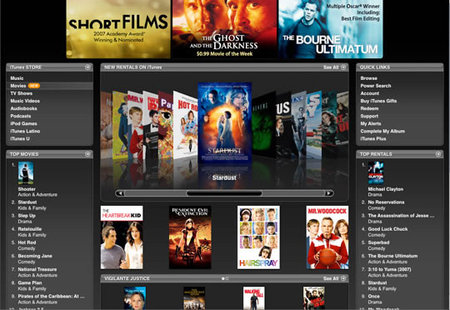 Korea develops Superfast chip that can transfer about 4 full-length movies in one second!

A team led by Korea Advanced Institute of Science and Technology (KAIST) said the multiplexer chip is the first of its kind to be developed using the quantum effect of resonant tunnelling diode. Developers said the integrated circuit chip built at the university laboratory without the benefit of more high-tech manufacturing facilities has a operating speed of 45 gigabits per second (Gb/s) while using roughly 75 percent less energy. The speed enables the transfer of about 4 full-length movies in one second. Efforts are underway to increase operational speed to 100Gb/s, with energy consumption to be cut to 10 percent of current chips like the high electron mobility transistor, the heterojunction bipolar transistor and the complementary metal oxide semiconductor.

The researcher speculated that such revolutionary chips could be developed in 1-2 years and become the new benchmark in this field since existing chips have limited development capabilities.