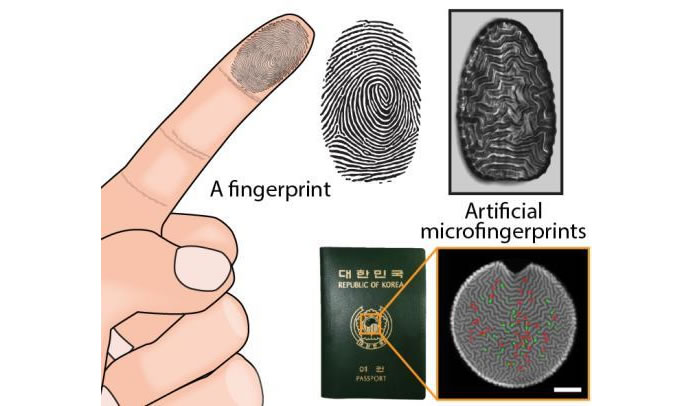 A Korean research team led by Professor Kwon Sung-hoon at Seoul National University and professor Park Wook at Kyung Hee University, has developed a dust-sized identifier, which could be seen as an ‘artificial fingerprint’, which cannot be duplicated but can be fine-tuned based on security strength. The team has developed a method of creating random, practically unpredictable patterns on polyethylene glycol-diacrylate (PEGDA) polymer by treating the polymer with ultraviolet rays and spraying it with silica.The hydrogel polymer sprayed with silica quickly dries out, leaving behind fingerprint-like creases formed during the drying process. 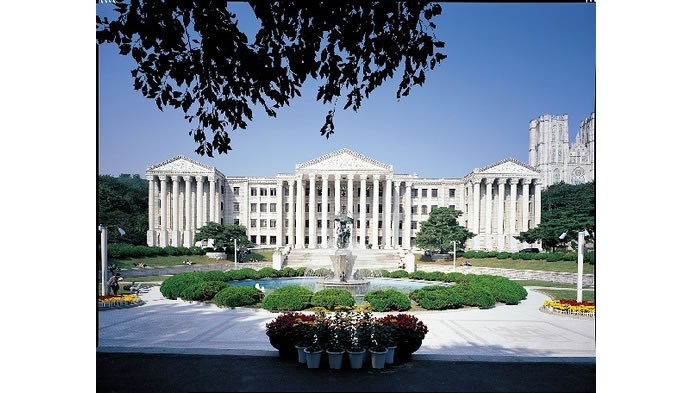 The resulting patterns of the creases are completely unpredictable, making them hard to duplicate. The patterns can be controlled to have varying degrees of security strength while their randomness is still maintained, by manipulating the number of minute details. Acquiring randomness and controlling security strength can be compared to chasing two hares at the same time for current micro identifiers, since researchers have had difficulty varying security strength while at the same time making them difficult to duplicate.
Source:-