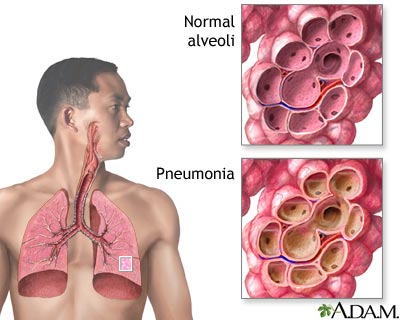 Korean scientists have succeeded in building a three-dimensional map of a protein linked to pneumonia, opening new horizons for swift development of antibiotics to fight viruses that have developed resistance to existing treatment. Led by Kim Eun-kyung, a senior researcher at the biomedical research center of the Korea Institute of Science and Technology (KIST), the team said it succeeded for the first time in the world in using X-rays to construct a three-dimensional map of the FabK protein in the pneumonia virus.

Dr. Kim predicted the protein map will drastically reduce time and costs in developing a new drug for the illness. He explained the difference by comparing an attempt to grope for a switch in a dark room to having a flash light to hand.