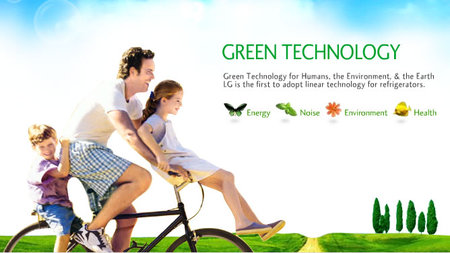 LG will produce its third-generation environment-friendly linear compressor that consumes the least energy in the world beginning this month. The device compresses refrigerant gas to generate power, and is one of the most important components in a refrigerator. The new LG compressor uses just 35.9 Kwh of power, 3.6 Kwh less than the company’s second-generation model. Since a compressor accounts for about 80 percent of a refrigerator’s total energy consumption, it is considered an essential component when developing a green refrigerator.

America’s Whirlpool Corporation and Europe’s Electrolux, the world’s first and second home electronics manufacturers, do not produce compressors themselves, enabling LG Electronics to gain a competitive edge over them. LG plans to supply compressors to other competitors, increasing its output 10-fold by 2015.