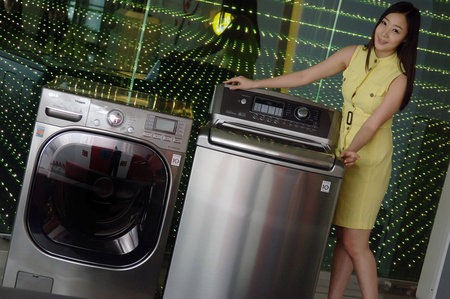 With a range of cycles optimized for different types of fabrics and delivering a wash that is as gentle as it is thorough, LG’s 6 Motion technology goes beyond mere laundry. LG’s front-loading washing machines have been the best-selling front loaders in the world for the past two years and the top sellers in the United States for the last four.