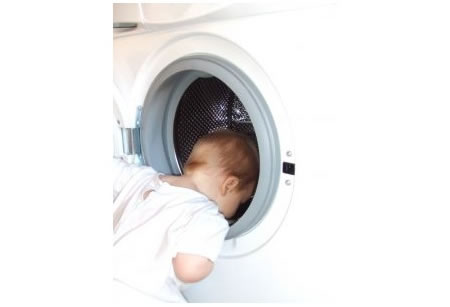 Home appliance makers have changed the doors of such washing machines since then so that they can be opened from inside. However, the companies did not recall older models. The washing machine in the latest accident was also of the old type. LG will voluntarily recall the washing machines in question on March 2 and replace the door locks. The recall will affect 1.05 million 10 kg and 12 kg washers manufactured before November 2008.