Logitech today unveiled a new accessory that enhances your tablet or smartphone entertainment experience: the Logitech Wireless Headset. The Logitech Wireless Headset for iPad, iPhone, iPod Touch and other Bluetooth devices lets you roam freely up to 33 feet without the hassle of cords so you can immerse yourself in music, videos, games and calls. The headset’s laser-tuned drivers produce rich stereo sound while minimizing distortion. Whether you’re all about FaceTime or phone calls are more your speed, you’ll be heard clearly thanks to the noise-canceling microphone that reduces background noise. 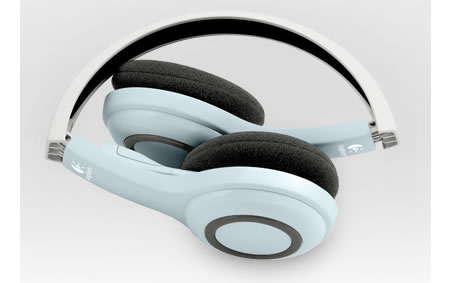 A six-hour rechargeable battery lets you listen and chat longer – whether you’re hanging at home or you’re on the move.The Logitech Wireless Headset is expected to be available in the U.S. and Europe beginning in September, for a suggested retail price of $69.99.